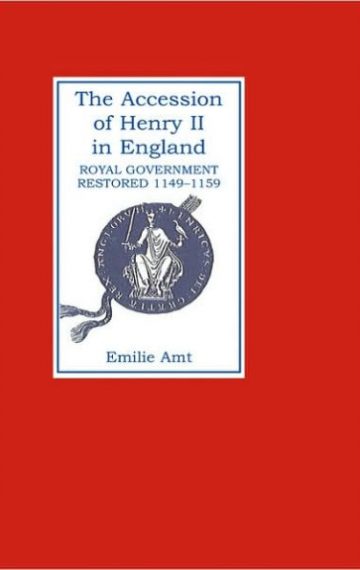 This book tells the story of the transition from the reign of King Stephen of England (1135-54) to that of Henry II (1154-89). It is a story of change: from civil war to peace, from a threatened throne to stability, from weak to strong royal government. Although previous writers on the general period have recognised the importance of the changeover, its details have been left largely unconsidered until now. Professor Amt explores the problems Henry faced in obtaining the throne, the conditions which allowed the negotiation of the peace treaty of 1153, the terms of that treaty and the basic steps by which the new royal government established its authority in England after 1154. This is achieved through detailed studies of both particular geographical regions (Gloucestershire, Oxfordshire and Essex) and of groups of people (Flemings and financial networks) who proved helpful in easing the transition. Also included are new analyses of royal financial adminstration in the first five years of the new reign.