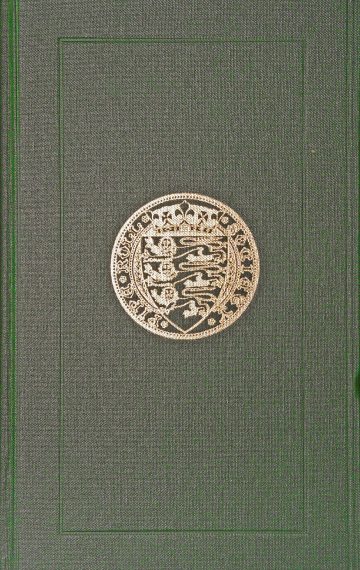 The pipe rolls are the annual accounts of royal expenditure on a county by county basis. The early pipe rolls were based on the sheriffs’ accounts and are full of information about payments made by the Crown, payments made to the Crown, and debts owed. This can reveal a huge amount about the functioning and resources of medieval government, and how people in the localities interacted with it.

The pipe rolls is the earliest series of public records and the rolls are now housed in the British National Archives in the document class E 372. The earliest pipe roll dates from 1129-1130, and they run in an almost unbroken series from 1155 until 1832. The earliest surviving roll is for the year to Michaelmas 1130. It was not the first to be produced: an extract from the roll of 1124 has been discovered in a manuscript from St Albans. The next survivors are from the 1150s, and from then on we have rolls from almost every year, right up to 1832.