This 15-minute talk will examine the fate of three local African American cemeteries that were built over in the twentieth century, how two of 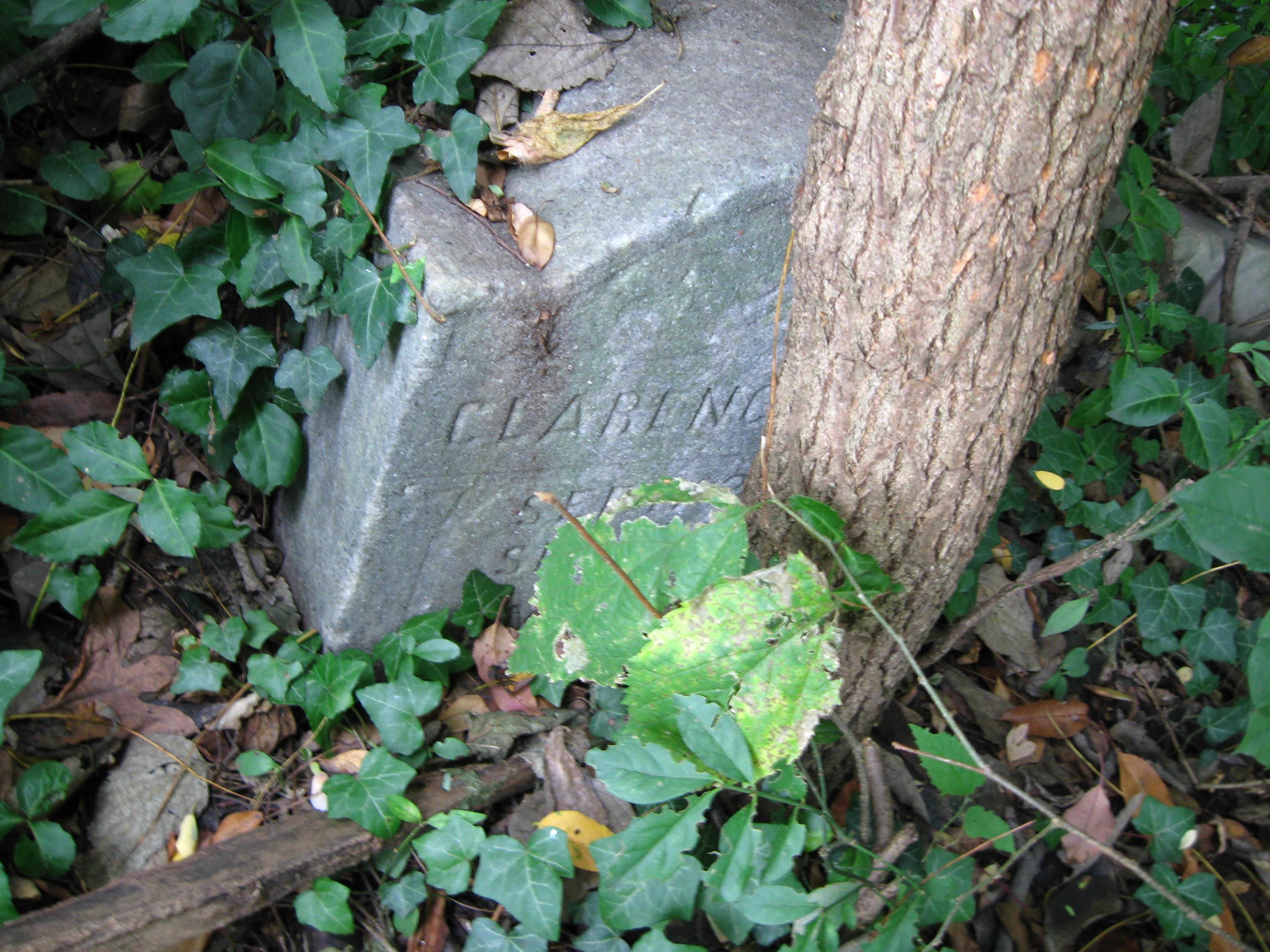 them have recently been remembered and memorialized, and what might be done about the third. The cemeteries featured in the talk will be Laboring Sons and Greenmount in Frederick, and Halfway near Hagerstown.

Pizza will be served.

On the preceding two evenings, my History Department colleagues will give Fred Talks in their areas of expertise (same time, same place):

Wednesday, March 27: Dr. Terry Scott- “‘No Child Will Be Sacrificed’:  Mother Jones and Her Campaign Against Child Labor”